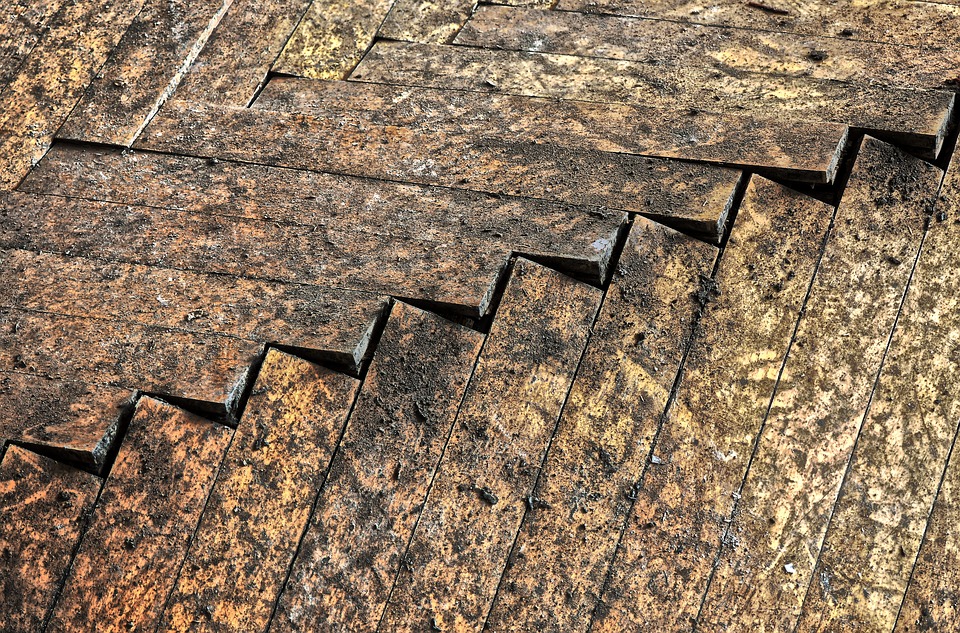 How can a Loss Assessor help with a home insurance claim emanating from water leaks?

We had an interesting case this week, whereby we were contacted by an insured who requested our advice, he stipulated that he contacted his insurance company to inform them of a damp patch in his wooden floor however wasn’t sure what the problem was, the insurer decided in their wisdom to instruct that he seek a builder advise in respect of the cause of damage.

While the writer has no particular issue in respect of this advice, the insurer misled him in the sense that they should have advised that he was entitled to contact a loss assessor who would have far more experience with dealing with claims and water leaks.

An insurer is required under the consumer protection code to supply this advice and further to this is also required to act fairly, honestly and in the best interests of the general public.

The salient point is that when he contacted our office this week he was no further on due to the fact his builder couldn’t find the problem,

The writer asked a serious of questions which assisted in determining the proximate cause and it was established that this was the case.

We then instructed our client that we could act on his behalf and he could make a formal complaint in respect of the negligent advices that insurer supplied to him in June for the attention of the financial services and pensions ombudsman.

The ombudsman can apply fines to regulated entities in respect of these types of incidents and this particular insurer would be perfectly aware of same.

If you have a water leak or indeed a damp patch in your floor, contact a loss assessor for advice due to the fact that while there is copious regulation in the financial markets they still avoid to comply with it.

In addition to that we will also obtain at least a 30% better settlement on your behalf net of our fee.